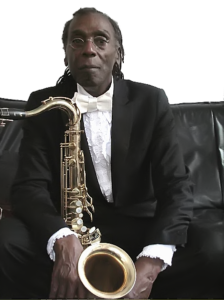 Ira Jackson is a musician’s musician. He was raised in Detroit where jazz was as omnipresent as the ascendancy of the automobile industry. It was home to a multitude of brilliant players and innovators of jazz. The city of Detroit was a school of jazz for the young who could abide, be on tenterhooks and toil. Ira endured and grew. He listened acutely and courageously entered the lion’s den to play and be critiqued by these great men and women of the amplitude of jazz.

Ira’s proclivity for music and learning was born and nurtured in this environment. His fervor for music has accompanied him around the world. He developed ardor for two musicians/composers in particular, Johann Sebastian Bach and Charlie “Bird” Parker. BEBACH is Ira’s reverent homage to these two great men and their music. 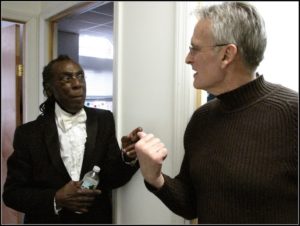 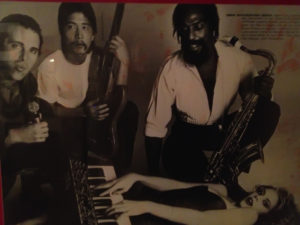 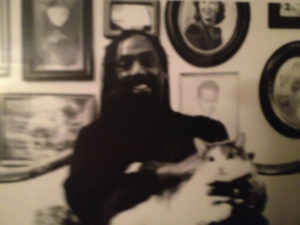 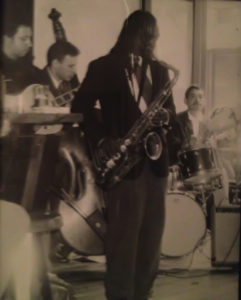 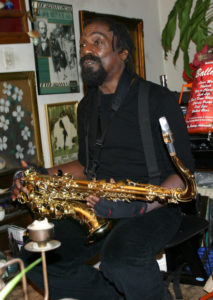 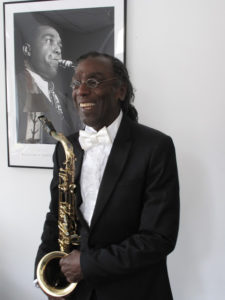